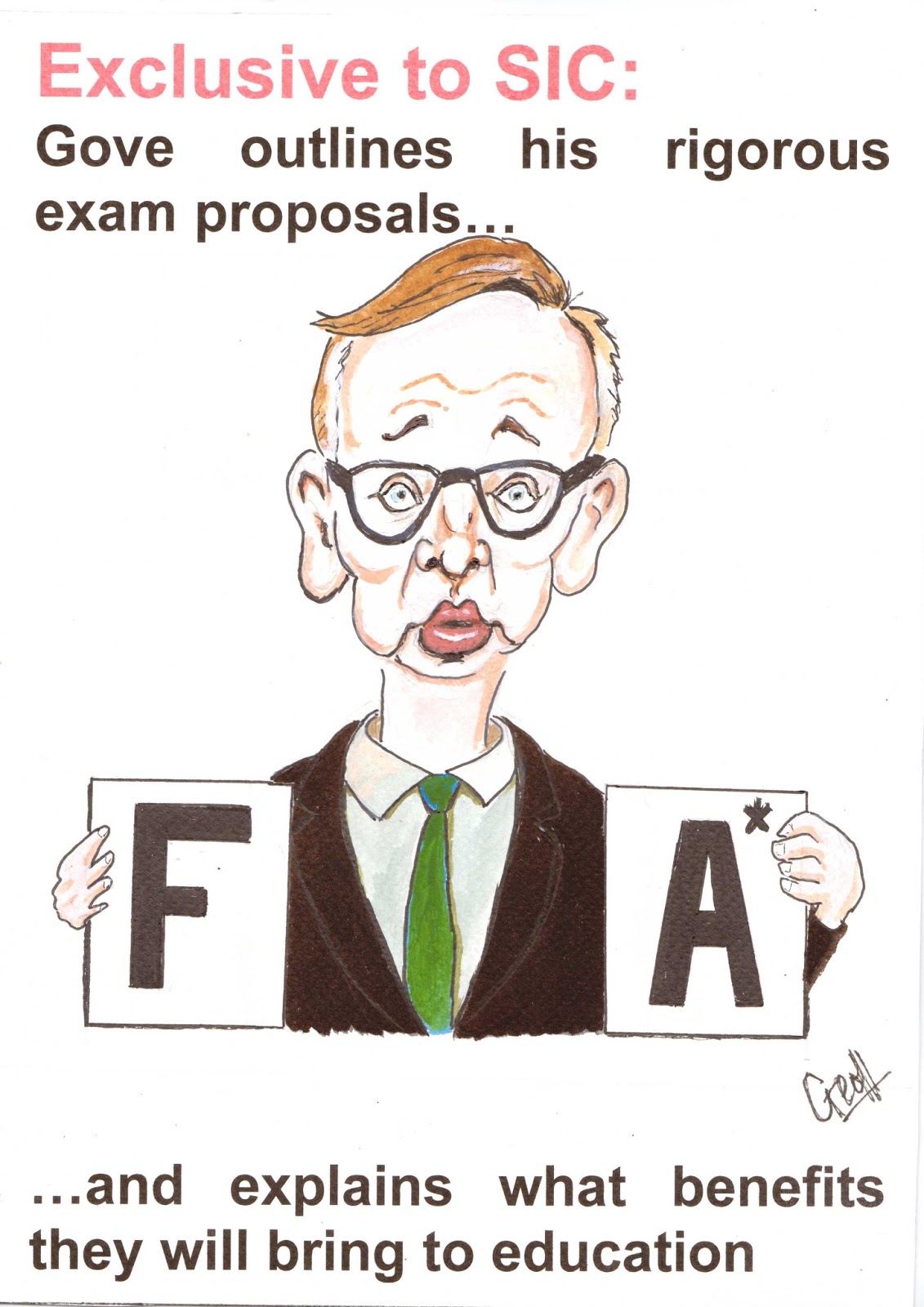 Gove’s announcement that he is to abandon plans to replace GCSEs with an ‘English baccalaureate certificate’, or e-bacc for short, was described by his Labour shadow as a "humiliating climb-down".  Gove probably had no choice: as the TES put it, he ‘…appears to have done that rare thing in politics – he’s come up with a policy that almost no one supports.’  Opposition had come from among others, teachers, academics, the CBI, the Lib Dems (though junior education minster David Laws appeared to deny this), and his own back benches.

According to Gove’s officials, there were a number of factors behind the decision, but principal among them was the fear that a proposal to hand each of the core subjects to a single examination board would be contrary to European competition rules. If so the decision had little to do with the educational merits or demerits of the idea – which is a bit like jailing Al Capone for tax avoidance.

The retreat on Ebacc is not the end of Gove’s proposed ‘reforms’, the most important of which reflect his personal obsession with ‘rigorous’ exams and factual acquisition.  Unusually for Gove (who generally spurns academic – or for that matter any – evidence) he has cited the work of two American academics in support of his ideas.  However one of these inspirations has raised serious questions about Gove’s understanding of the research, claiming that reliance on rigorous exam testing can lead to sterile rote learning: Education expert cautions Michael Gove over heavy reliance on exams | Politics | The Guardian.

Undaunted, Gove maintains that ‘the accumulation of cultural capital – the acquisition of knowledge – is the key to social mobility.’  In 2007, DWP commissioned an evidence review of the Factors affecting social mobility. The report did indeed mention ‘cultural capital’, but as just one of a range of explanatory factors.   By cherry picking the evidence that suits him, Gove conveniently ignores the other factors identified – critical amongst which was the availability of early years provision. The report pointed out that ‘Convincing evidence shows that early experiences such as the quality of the home environment, family structure, pre-school care and relationships with caring adults produce a pattern of development in later life that is hard to reverse even through schooling.’

And unsurprisingly, the much richer early years experience enjoyed by children from better off families bestows advantages for which the schools system, for most kids from deprived backgrounds, can never compensate. Earlier studies have shown that just over a third of children who qualify for free school meals – often used as an indicator of deprivation – reach a "good" level of development by the age of five, while more than half other children do so.  An Ofsted report in 2008 confirmed that ‘It is clear that the association between poverty and underachievement remains strong.’

One of the main interventions introduced by the last government to improve early years provision were SureStart centres. Earlier this year the Labour Party claimed, following freedom of information requests to some 150 councils, that a reduction in local authority funding for SureStart centres of £430m had led to the closure of more than 400 of them.  The Department for Education denied this; however a survey in 2012 (4Children’s 2012 Census of Children’s Centres ) of 500 centres showed that of those remaining, more than half no longer offered onsite childcare, and a fifth were charging for services that were formerly free. A fifth had reduced the number of qualified teachers and a further fifth expected to reduce staff in the future.

Clegg opposed the Ebacc measure because alongside it, Gove planned to introduce an alternative simpler exam for those thought unable to cope with the rigours of Ebacc.  Lib Dems could not accept a two-tier system he said (though it didn’t appear to bother Laws).  But as long as the inequalities in the early years remain as stark as they are, the name, character and standard of examinations later won’t make much difference to the essential unfairness of the system.