At risk: an A&E near you 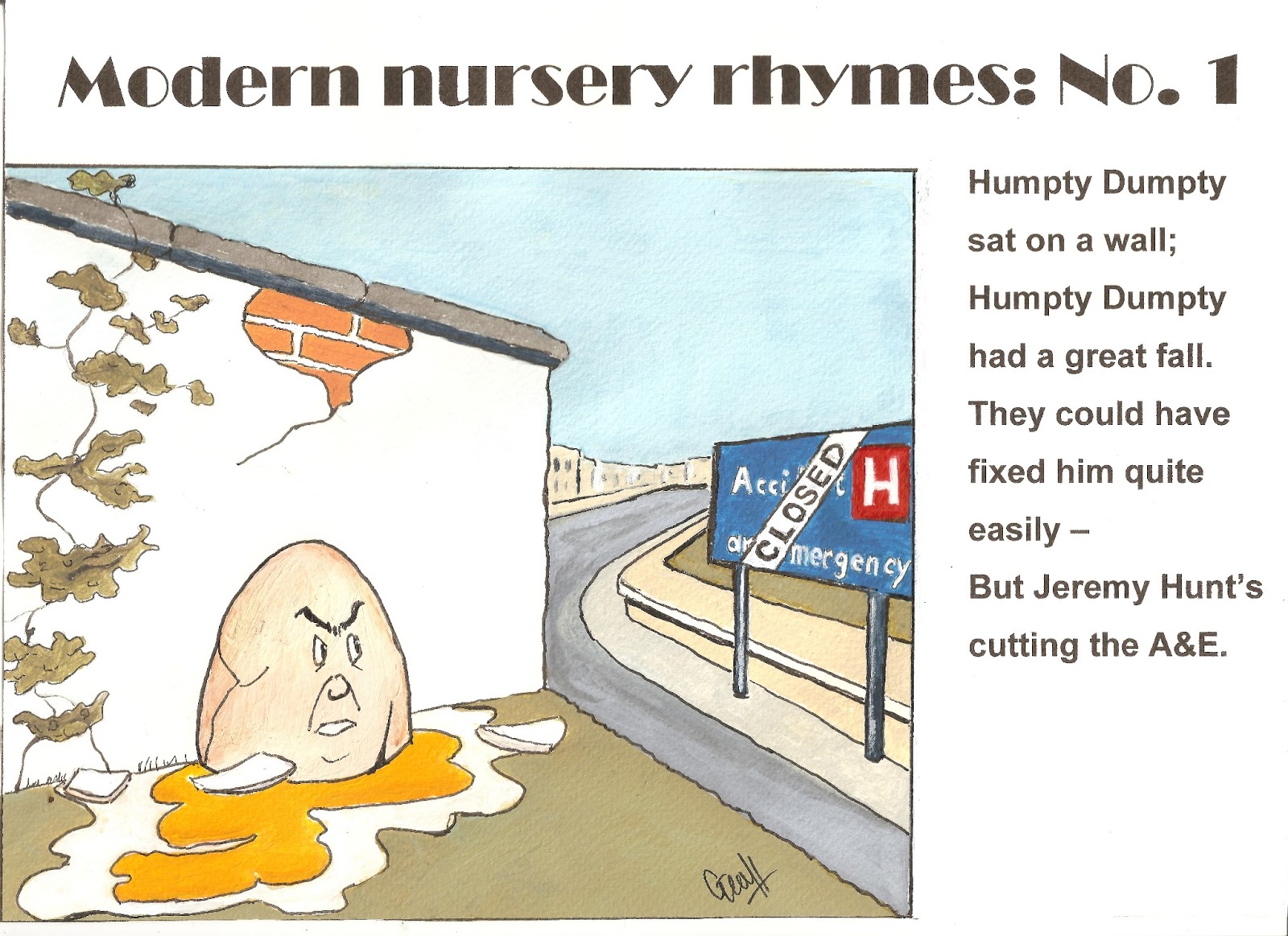 News about the NHS recently has been dominated by the publication of the Francis report on Mid-Staffordshire Foundation Trust.  Before that the focus was on the local campaign to save Lewisham A&E (actually just the most-publicised of many local battles to protect casualty services).   Underneath the headlines, these very different cases raise similar issues, fundamentally centred on two key questions: first, how to maintain a comprehensive national health service; and second, how to avoid (and reverse) the drift to privatisation, started by the last government but gaining momentum under the Tories?

It would be idiotic to suggest that both these cases were ‘just’ a matter of funding.  Not all Trusts – however cash-starved – have displayed the chronic lack of leadership which, the Francis report argued was one of the critical problems in Mid-Staffordshire.  And there are real issues about how to manage the competing demands of local accessibility, and the development of specialist centres, in an NHS having to cope with an ageing population – and this would be true however the NHS is managed.  But in both instances funding issues are not far from the surface.

The focus on A&E (and maternity services) in Lewisham arose principally because of the financial difficulties experienced by the neighbouring South London Healthcare Trust (SLHT).  This organisation faced bankruptcy largely because of the debts incurred through the previous government’s flirtation with privatisation in the shape of the Private Finance Initiative.  To rationalise health provision across , Jeremy Hunt was presented with a recommendation to close both services.  In fact he rejected the recommendation, opting instead to downgrade both, a compromise that still failed to meet local objections.

In Mid-Staffs, the appalling conditions experienced by large numbers of elderly and vulnerable patients cannot be explained just by financial problems.  Nevertheless the Francis report said that a chronic shortage of staff, particularly nurses, was largely responsible for the substandard care.  As with SLHT, Staffordshire’s problems derived partly from debts incurred because of its Trust status. In 2006/07 it was required to make a £10 million saving, which the Board decided could only be achieved through cutting already insufficient staffing levels. And the rest, sadly, is history.

Both sets of problems predate the present government, and should be taken as warnings about the dangers of introducing market principles to health care.   But quite the reverse: Hunt (and Lansley before him) have concluded that the way to deal with failing marketisation is to introduce even more.

Despite all the promises (summed up in a key poster during the election claiming ‘we’ll cut the deficit, not the NHS’) at the end of last year the government was forced to concede that in real terms spending on the NHS had been cut since 2010, despite numerous statements from ministers to the contrary.  Only two months earlier Hunt had assured the Commons that "Real-terms spending on the NHS has increased across the country."  And the cuts are quite separate from the government’s plan to make £20 billion of efficiency savings from the NHS by 2015.

The Lewisham case in particular provides one example of how these ‘efficiency savings’ are to be made.  A national review of casualty departments is underway, reviewing the prospects for the introduction of a two-tier emergency service.  And of course Hunt’s compromise in Lewisham is for exactly that – by opting to downgrade the Lewisham A&E, he took the first steps towards a two-tier service.  And it seems likely that the SLHT will be divided up and offered out for full-scale privatisation.

The campaign in Lewisham may have succeeded so far; but given the drive for more savings, the spread of privatisation, and the fall-out from PFI debt, there is no guarantee that what’s left of any local A&E is safe in the longer term.