The Prince has got a job

During the election campaign, David Cameron announced that a key priority was to get the unemployed and work-shy off benefits and into a real job.  Work and Pensions Secretary Ian Duncan Smith announced today the government's first major success, as one of the country's biggest benefit claimants finally found useful employment. 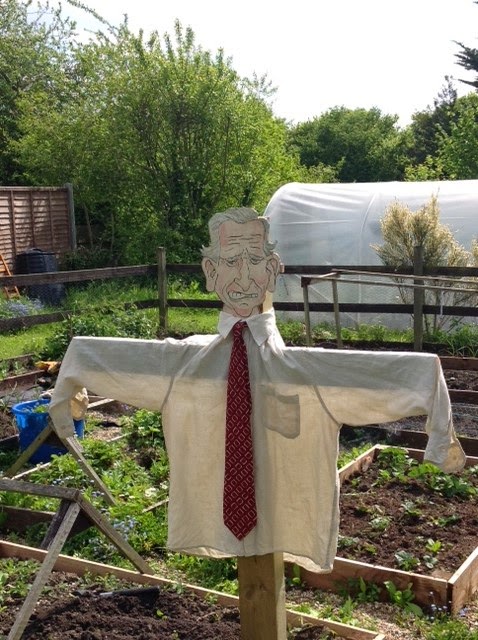